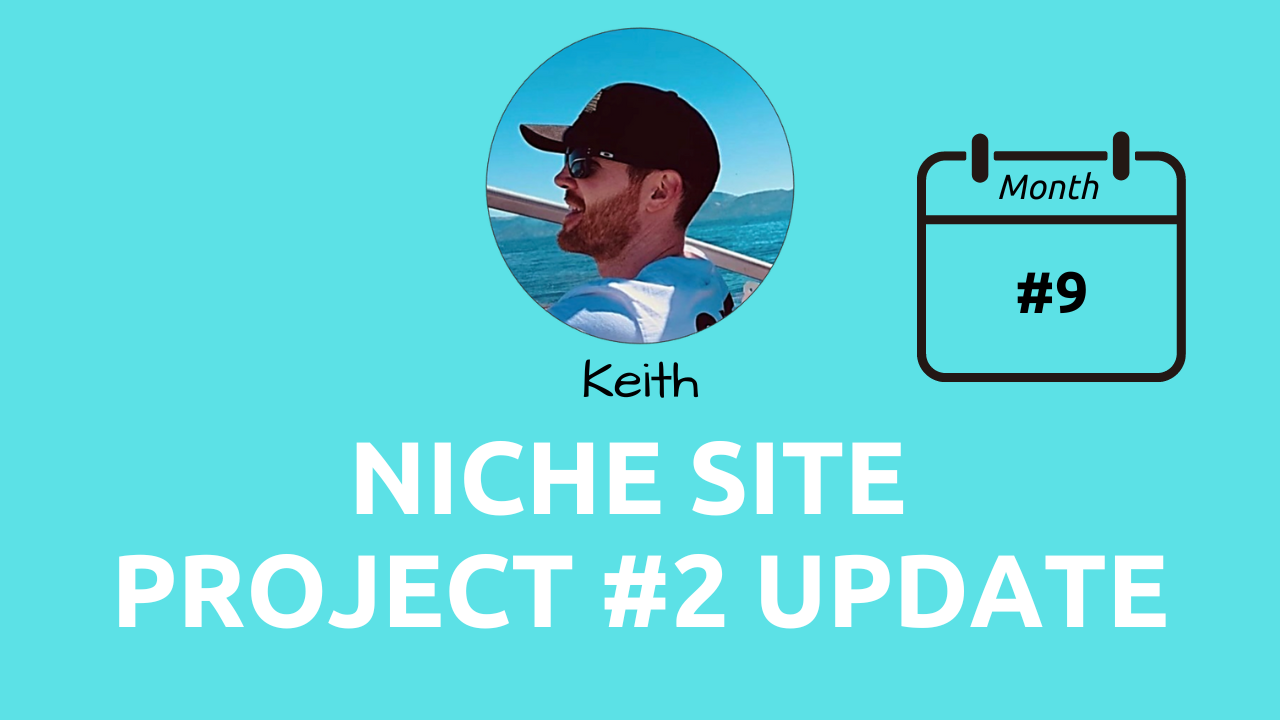 Post the May core update, July mirrored June activity fairly closely with a further 8% slide, for a total of 20,106 monthly pageviews.

To put it simply, July was an absolute snore fest for the site…UNTIL IT WASN’T.

As fate would have it, on the final day of the month, all traffic metrics for the site skyrocketed back to pre-update levels. I would go on to post the second highest Sunday (historically the site’s lowest traffic day of the week) pageview count for my site all-time.

On Monday, August 1st, I saw a continuation of the reversal, posting nearly 2,100 pageviews while topping 30,000 daily impressions for the first time.

It’s as if Google rediscovered my site all over again.

Check out this absurd spike over the past two days. Escalator up, elevator down….elevator back up?

Only time will tell if this reversal sticks and if it does, I will never know for certain why.

Was it a specific month 8 site-wide update I made? Maybe a combination of all them? Or, maybe it was the changes I adopted following Charles Floate’s observation that many of the affected sites he audited had non-contextual internal linking?

I can’t be sure, but one thing I do know for certain is that the overall quality of my site objectively improved throughout this process.

On a personal note, July was another busy month with the 4th, Mike’s and my birthday, my wife Chelsea’s birthday, and our first rejected offer on a house we LOVED.

As a result, I once again barely squeezed out my monthly 10 post goal by publishing 2 posts that took me right up against 11:00pm on Sunday evening. In truth, my site’s resurgence gave me just the spark I needed.

I’m re-energized and excited to see what August brings…

A lot can change in a month.

In June, I was convinced a reversal would likely take through the end of the year to play out at best (if a reversal played out at all). Today, it seems there is a distinct possibility a reversal is playing out in real-time.

Either way, I’ve seen first hand what can happen to your site’s traffic overnight and I am feeling more and more like it may be time to start earning some money.

Additionally, with ad spend and RPMs typically peaking in Q4, it would be great to have some earnings data to determine which content verticals I should double down on.

Likely more to come on this front shortly…