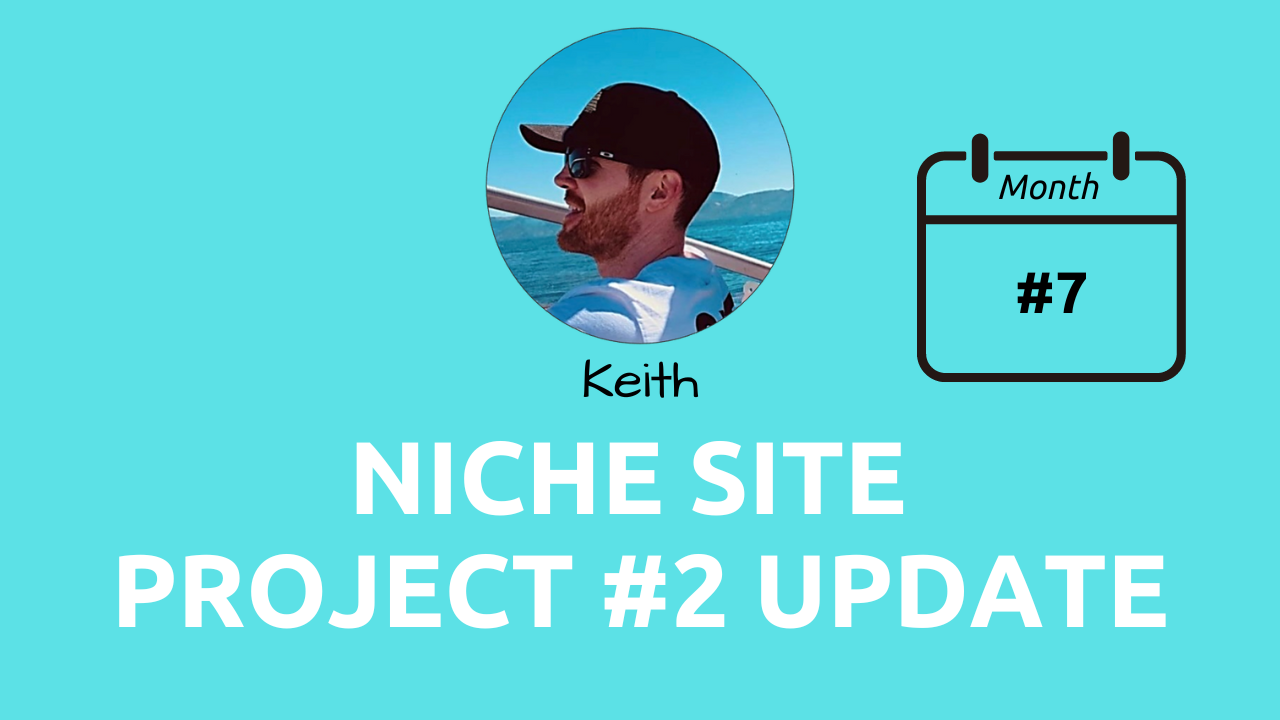 I was on the struggle bus again in May, with my day job picking up full steam. BUT, I was able to hit my 10 posts per month goal in the final hour.

Overall, May was great in terms of traffic growth. In under 7 months, the site has now surpassed 50,000 pageviews a month!

Everything was HUMMING and I was just a few days away from applying to Mediavine.

BUT, the Google machine had other plans….

On Wednesday, May 25th a core update was announced and the rollercoaster ride began.

Almost immediately following the announcement, 100% of all featured snippets my site had secured were lost.

Interestingly, in most cases, I retained the #1 or #2 SERP position. The net result was a 13% loss of traffic in the final week of May.

Obviously not great, but not terrible either. “It could be worse”, I thought.

…and then June 1st arrived and the SERP shuffle began.

It’s still too early to meaningfully assess the damage and Google has indicated that the update will take 1-2 weeks to fully roll out.

Minimally, what is now clear to me, is the meteoritic traffic tear my site has been on is likely to slow down significantly over the coming months.

Am I bummed? Of course I am. Anyone who has started a niche site and written over 100 posts knows how much time and work goes into this.

But I never expected to reach this level of traffic this quickly in the first place.

When I started this site I told myself I was prepared to write into the abyss for 1-2 years if need be.

And so that is the mindset I will continue to carry forward…”Always Be Publishing”.

I also plan to take some steps to improve my site’s E-A-T over the coming weeks…more on this in the next update!

My motivation to get premium ads on this site remains unchanged. October is just around the corner…

Still no earnings to report! As previously mentioned, I decided to not monetize my website just yet.

Every free second I have has been poured into content, with the aim of achieving 50,000 sessions and monetizing the site with Mediavine display ads straight away.

However, depending on how things shake out following the May core update, my thinking on this may evolve.

The next few weeks should be telling…